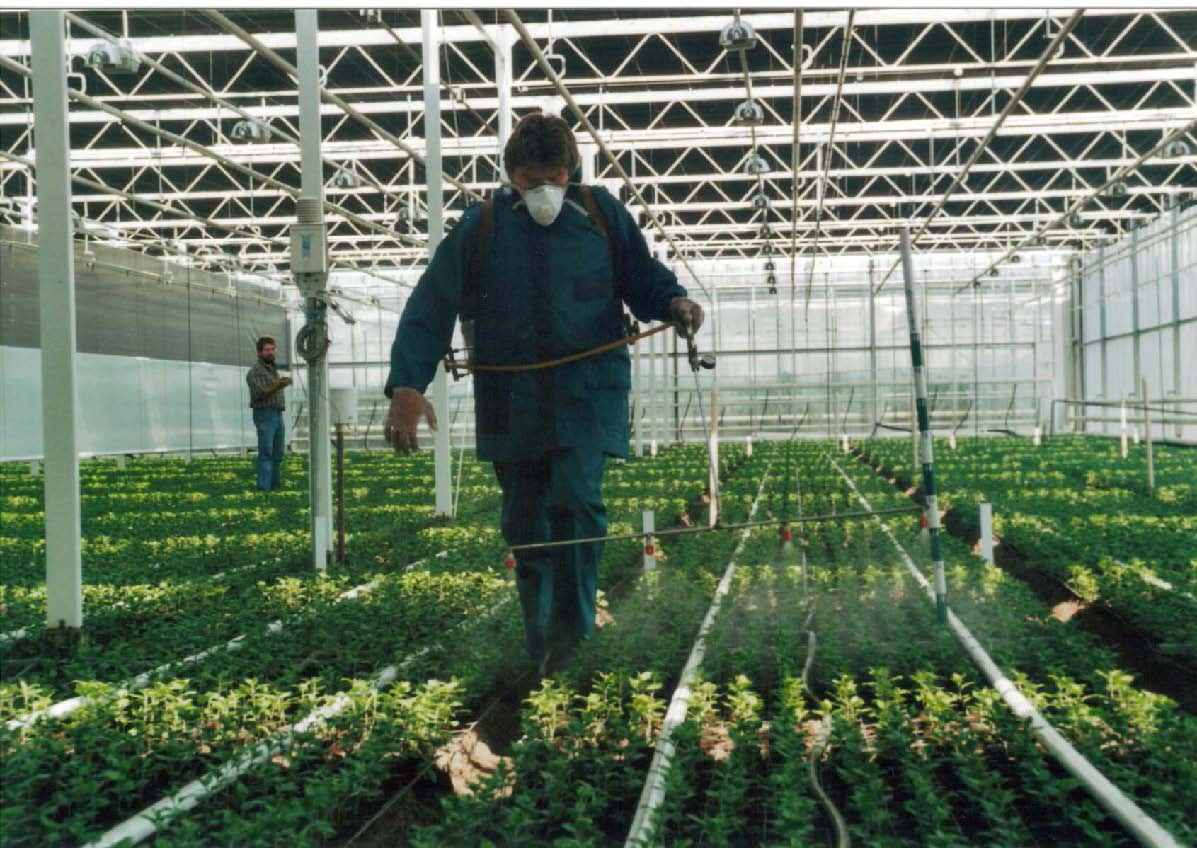 The objective of the project is to develop fast and cost-effective detection methods for pesticides that are not amenable to multi-residue analysis. This is done by:

In general, pesticides can be efficiently monitored through GC-MS and LC-MS based multi-residue methods. However, certain pesticides are not amenable to such methods and require additional specific methods which are often laborious and not cost-effective. Consequently, such pesticides are often ignored in surveillance and monitoring programs, despite their frequent use and/or high toxicity. In this project two classes of such pesticides and two different approaches are addressed.

The second class of compounds selected in this project are dithiocarbamates. These are widely used non-systemic fungicides and typically present on the surface of the crops/leafs. Dithiocarbamates are problematic in both traditional instrumental methods and bioassays due to solubility and stability problems. In this project a novel simplified MS approach will be explored. This involves the use of relatively new ionisation techniques known as DESI and DART which enable ionization of analytes from surfaces at ambient conditions, followed by mass spectrometric detection. This technique allows direct analysis of analytes from surfaces, without any sample preparation, thereby eliminating the solubility and stability problems. The applicability of the developed technique will be demonstrated by the analysis of fresh field samples.

Hans Mol is senior researcher and head of the section of Pesticides and Contaminants at RIKILT – Institute of Food Safety, Wageningen, the Netherlands. He is responsible for development and application of (chemical) detection methods for residues and contaminants in food and feed matrices.

Prof. Dr. Maria Pilar Marco is Senior Researcher and Head of the Applied Molecular Research group (AMRg) of the Chemical and Biomolecular Nanotechnology Department of the National Council of Scientific Research (CSIC). Her research interests have been focused on the development of immunoreagents and immunochemical methods, including immunosensors based in nobel transducing principles. She is responsible for AMRg contribution to WP1c and WP2b.