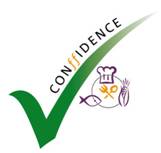 ICC Austria in the framework of the 2nd International MONIQA Conference

This session is supported by the European Commission funded Integrated Projects:

The 2nd International MONIQA conference held on 8-10 June in Krakow-Poland, was an inter- and cross-disciplinary event which formed a bridge between the daily concerns of citizens, economic considerations and food and nutrition science.

The session 8 chaired by Hans van Egmond, featured results from the related projects BioCop and CONffIDENCE which increased the cross-fertilisation of ideas and ultimately helped deliver greater benefits to stakeholders around the world. Hans van Egmond started the session with a brief introduction about the context. Then the CONffIDENCE key outputs were presented through 4 lectures listed here after. 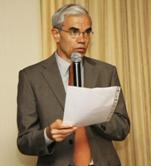